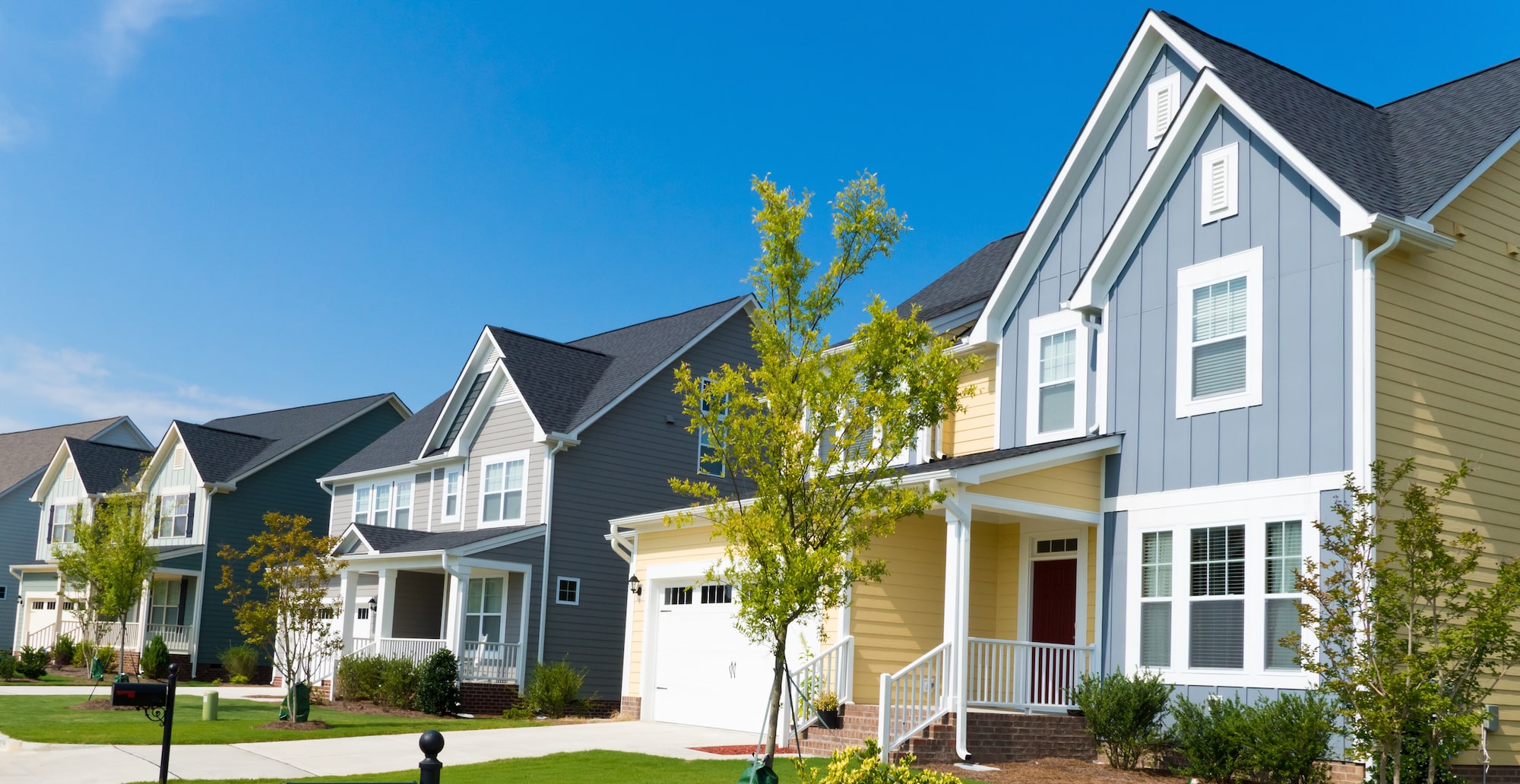 California common interest developments were first regulated in 1963 with the passage of the California Condominium Act. However, the laws affecting homeowners associations were embedded throughout the Corporations Code and the Civil Code and did not adequately address the unique issues related to community associations.

The Davis-Stirling Act applies to all residential common interest developments in California, including those in existence prior to the Act.

To read the complete Davis-Stirling Act, click on the file below.